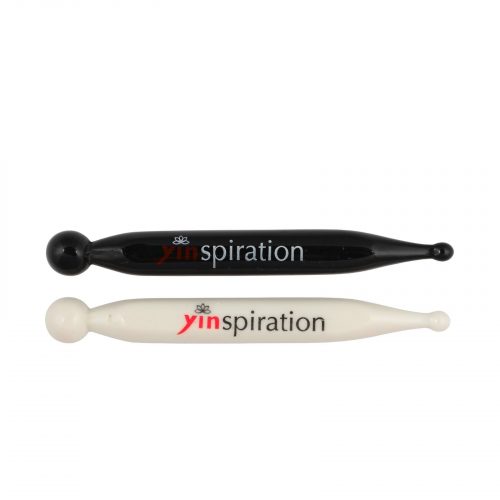 AcuYin Sticks USD$24.90
Back to products
Next product 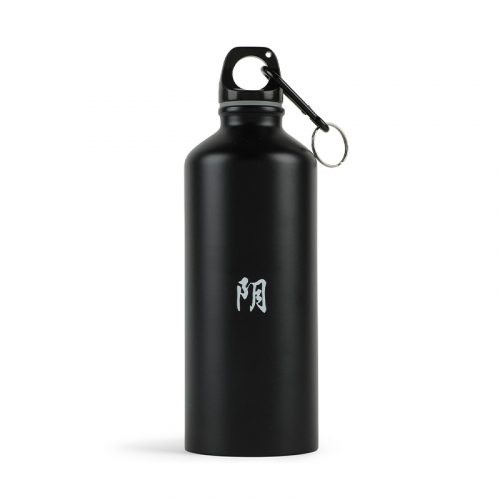 Gua Sha is most often used to relieve muscle and joint pain. Conditions of the muscles and bones are known as musculoskeletal disorders. Some examples include back pain, tendon strain, and carpal tunnel syndrome.

Gua Sha can also benefit the immune system and reduce inflammation. Sometimes, Gua Sha is used to treat a cold, fever, or problems with the lungs. Small injuries to the body, such as the bruises caused by gua sha, are sometimes known as microtrauma. These create a response in the body that may help to break up scar tissue.

Microtrauma may also help with fibrosis, which is a buildup of too much connective tissue when the body heals.

Gua Sha is used alongside other treatments, such as stretching and strengthening exercises.

Studies suggest Gua Sha may help people who use computers and suffer from neck and shoulder pain.

Researchers have carried out small studies on the following groups of people to see if Gua Sha works:

Women found that perimenopause symptoms, such as sweating, insomnia, and headaches, were reduced after Gua Sha.

A study found that Gua Sha improved the range of movement and reduced pain in people who used computers frequently compared with a control group that had no treatment.

Weightlifters who had Gua Sha felt that lifting weights took less effort after treatment. This could suggest that the treatment speeds up muscle recovery.

Older adults with back pain were treated with either Gua Sha or a hot pack. Both treatments relieved symptoms equally well, but the effects of Gua Sha lasted longer.

After a week, those who had received Gua Sha treatment reported greater flexibility and less back pain than the other group.

There are no reviews yet.

Only logged in customers who have purchased this product may leave a review. 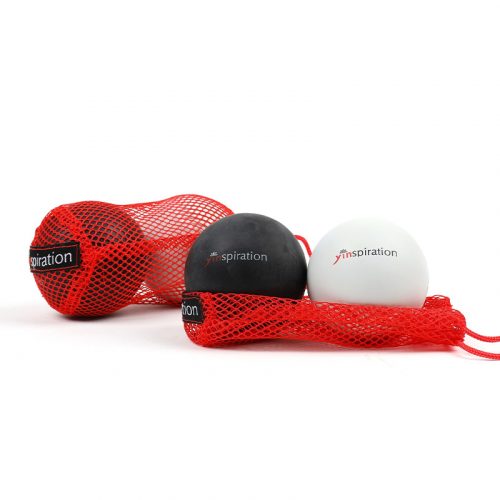 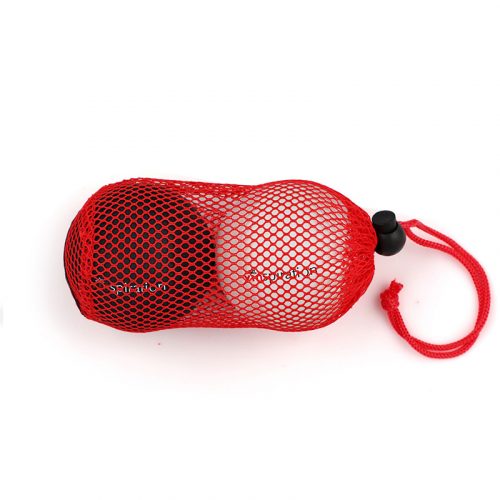 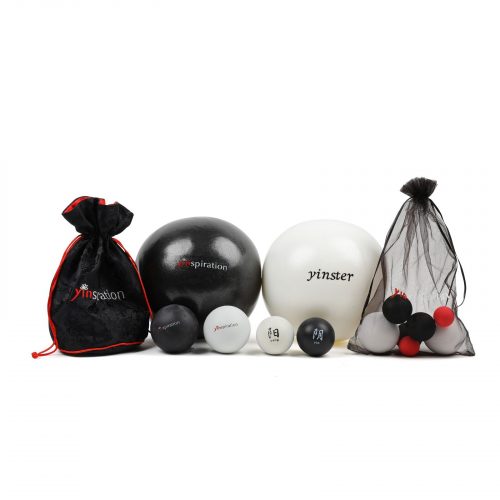 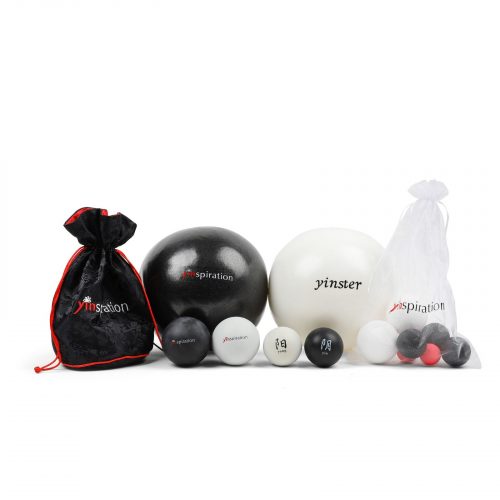 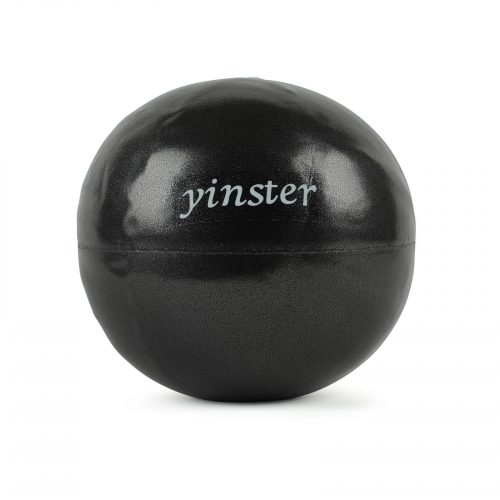 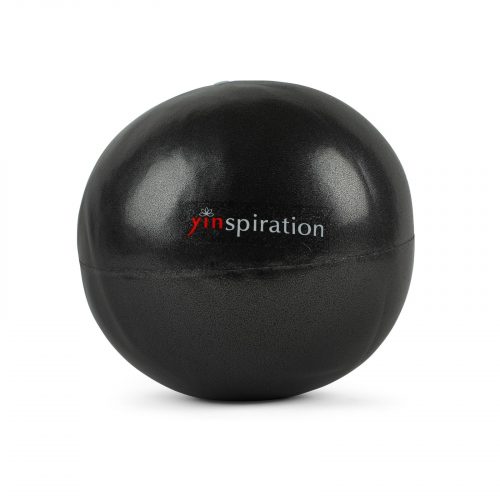 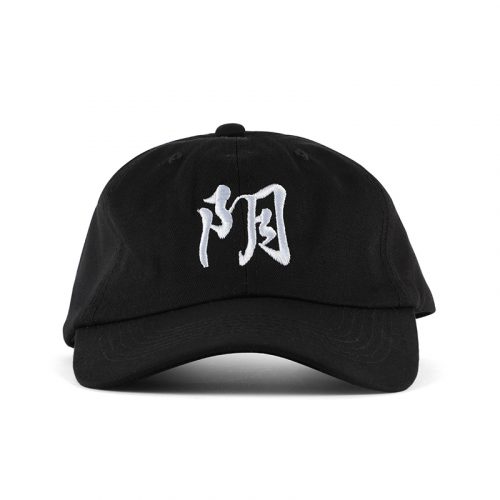 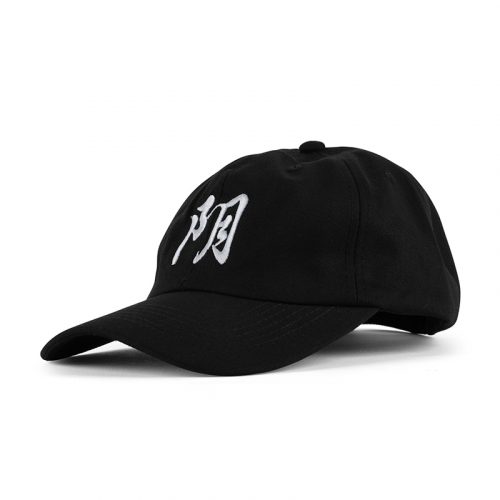 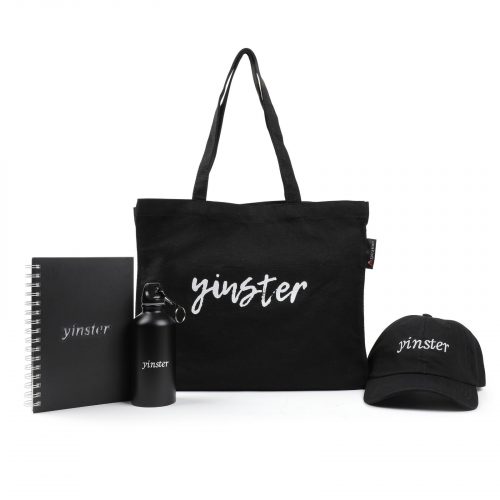 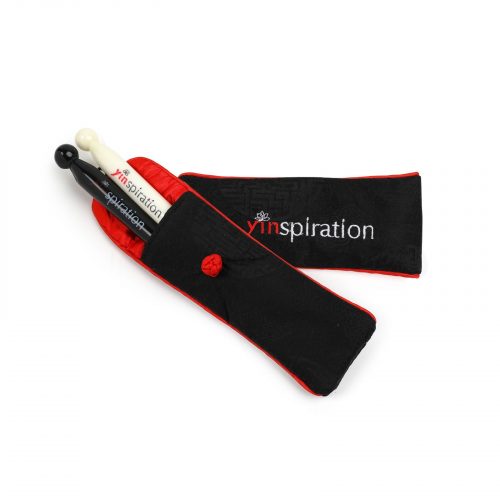 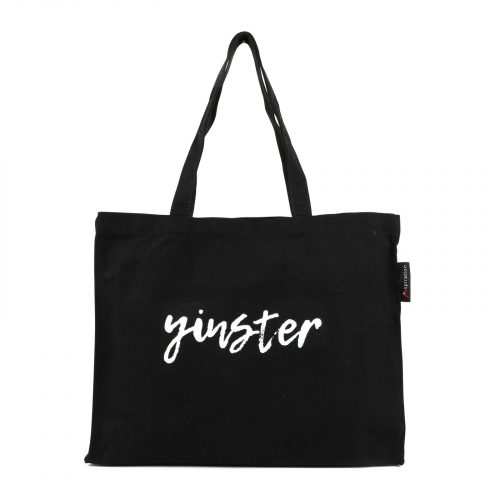 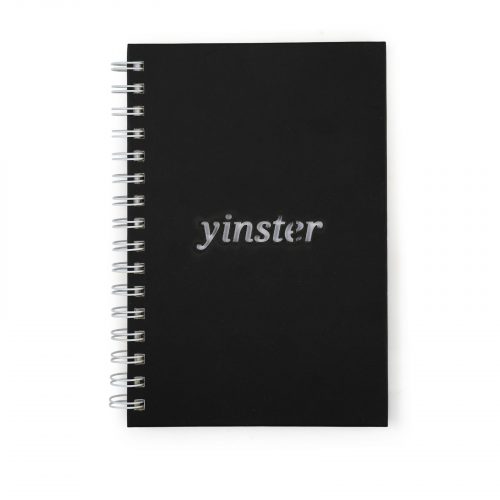 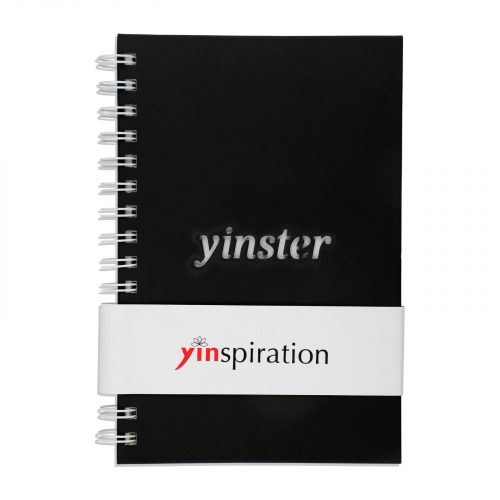 USD$12.90
Add to cart
Shopping cart
close
Start typing to see products you are looking for.